We support you in case of

WE IMPLEMENT YOUR VISIONS & IDEAS INTO MEDIA PRODUCTIONS WITH PROFESSIONAL KNOW-HOW. REALISATION OF ALL FIELDS OF FILM PRODUCTION, PHOTOGRAPHY, WORDPRESS, ARTS SOCIALS & DESIGN. 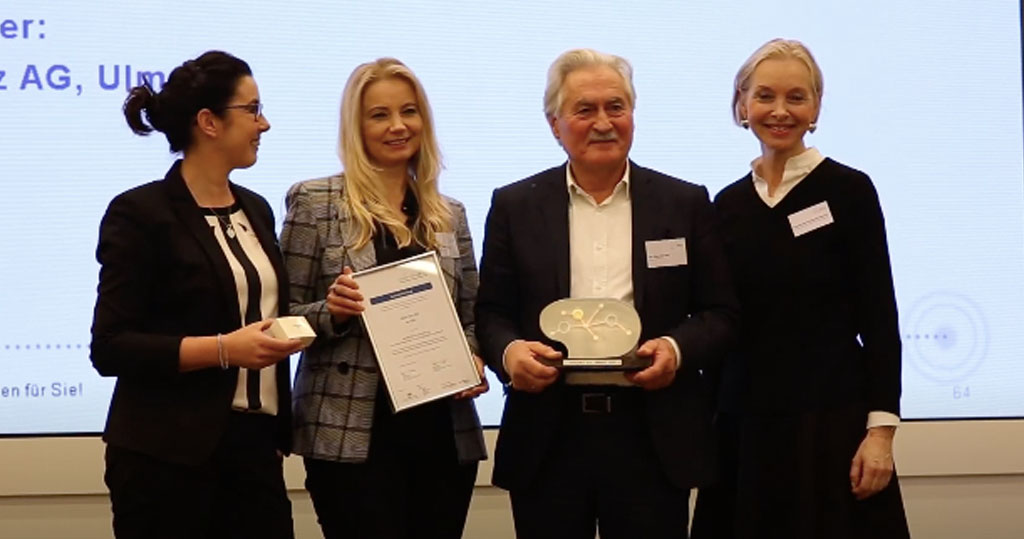 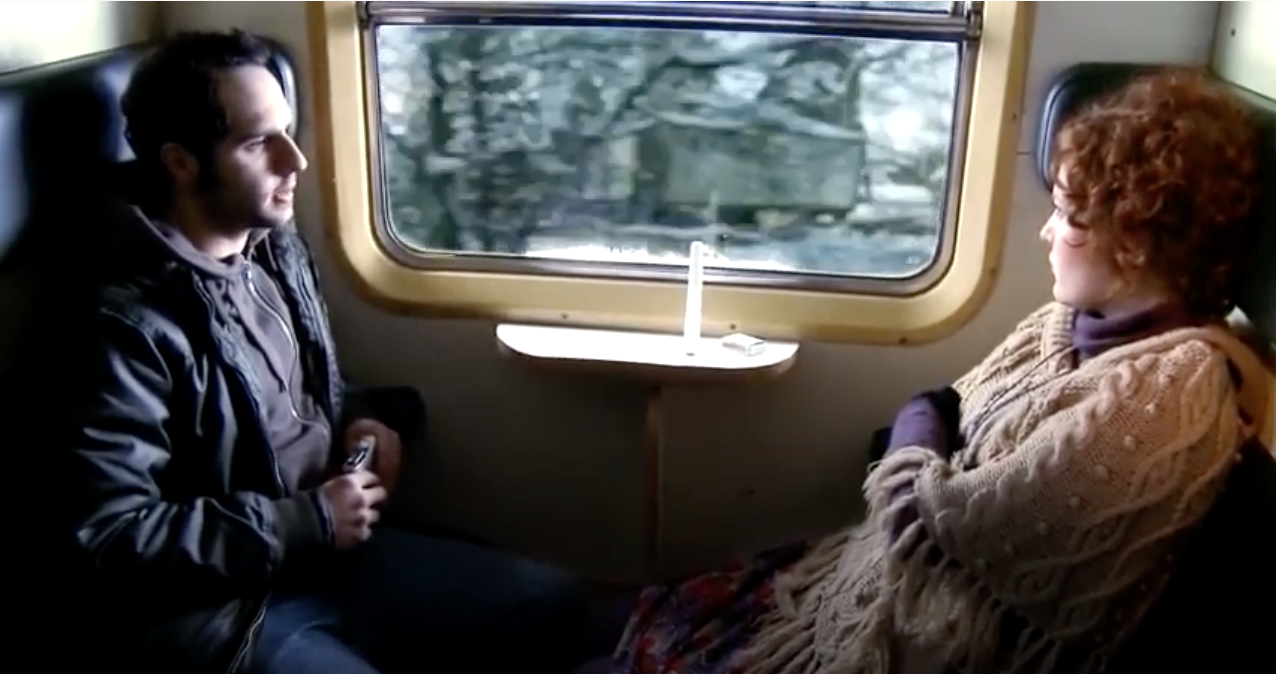 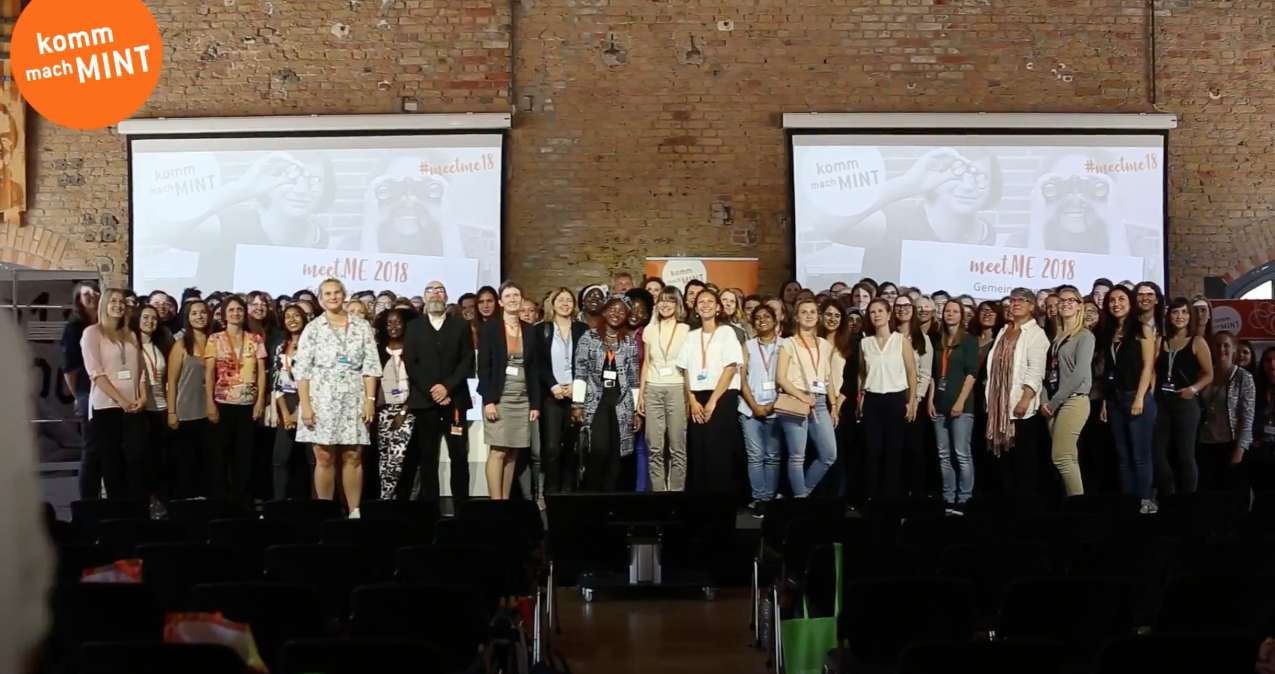 Do you need support to translate your Filmproject into reality? And do you think, that every filmproject needs to be a heartproject, beeing insouled with love and creativity to have that certain indefinable something inside that finally will touch the audience? Then I am happy to cooperate with you. In this cooperation we will bring creative solutions into life and we will design with attention to detail a heartproject out of your film project. With the right eye for the camera, professional guidance and a skilled technical realization, we will co-create your personal, individual film. Feel yourself carried by professional Know-How and float into a creative, collaborational process! 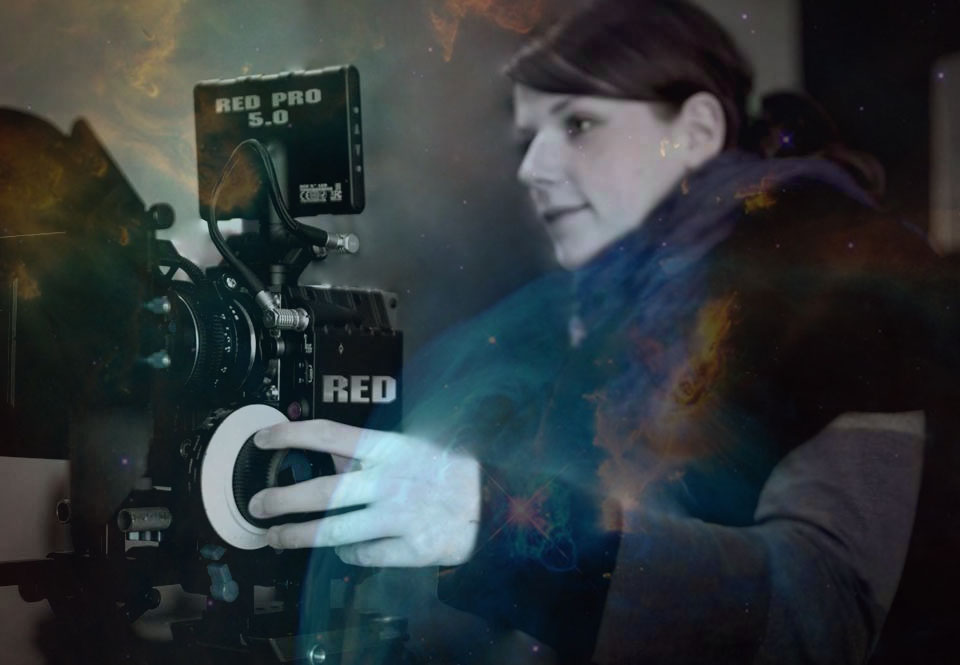 "a lot of powerful and touching scenes captured on film"

Inspired by the great Peace March of the Israeli and Palestinian women we called together with the musician and activist Yael Deckelbaum at the top in 2016 and 2017 for a peace march in Berlin; the pulse of peace has arisen. As the initiator of this movement I was very lucky knowing to have a woman like Julia Buschmann by my side. She has done a lot of powerful and touching scenes captured on film for all of us. Besides the two Marches, 2017 and 2018, Julia put together and documented with a lot of engagement teasers and interviews. As part of the pulse of peace festival, Julia made a strong shortfilm from the children's play "A Drop of Honey ", which was performed in 2017 in the Tiyatrom in Berlin. Thanks very much!

"We would like to thank Ms. Buschmann for the professional collaboration on our film project “Magical Physics with Language and Subject Boxes” at a primary school. During the on-site filming, in particular, Ms. Buschmann showed great empathy for the peculiarities of filming with children and knew how to take away everyone's shyness in front of the camera."

"Thanks for offering extraordinary images"

"With her three films about the Jewish traces in Remseck, Julia Buschmann brought an almost forgotten story back into people's consciousness. The videos atmospherically show the traces of former Jewish life in Remseck, south Germany which are still visible today. One gets a feeling for the importance of the formerly large Jewish community and the loss caused by its dissolution. The films have a very nice musical background and many detailed shots and also perspectives "from above", drone shots. Thanks for offering extraordinary images even for those who know the area. The various interview partners tell interesting stories. History appeals when it is personal and can be experienced. We succeeded here. It was a very good cooperation."

"sensitive way of working with the camera"

"Julia Buschmann provided professional support for the film work at the Canaan Conference in the Federal Foreign Office. During the round table discussion between Israeli and Palestinian peace activists, it was very important to have a sensitive way of working with the camera. Julia has a very good feeling for an emphatic approach, we were very happy about her cinematic support. We are looking forward to the next joint projects. Ina Darmstädter" 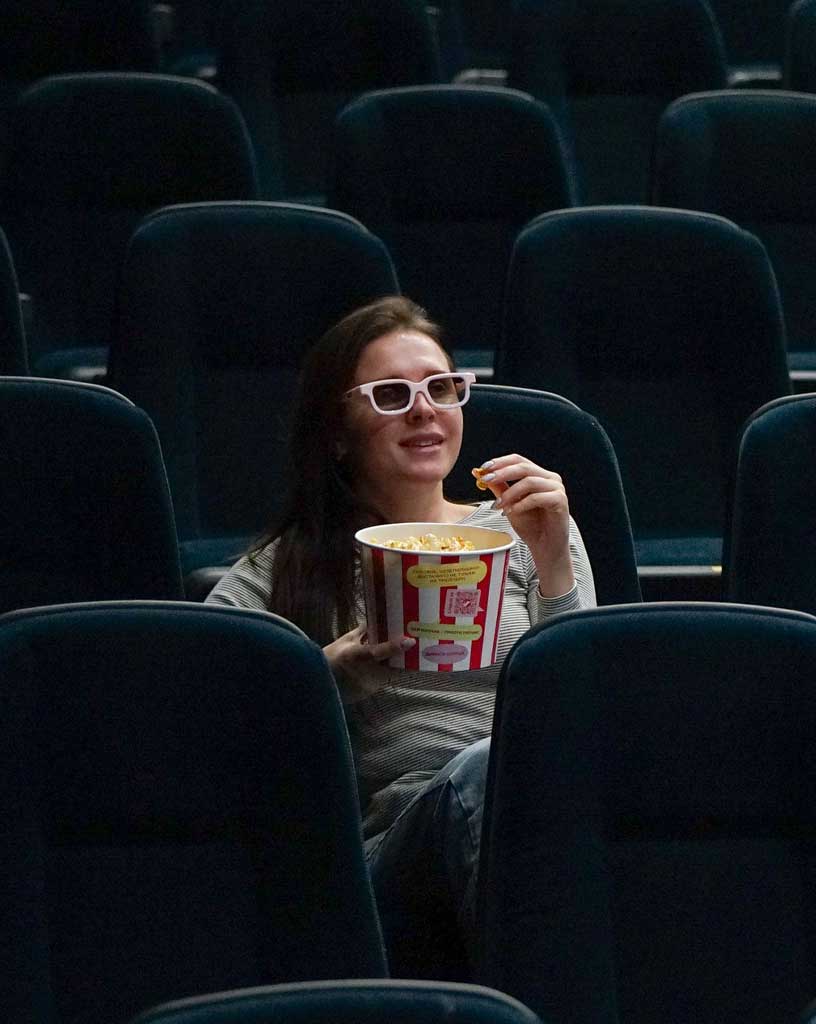 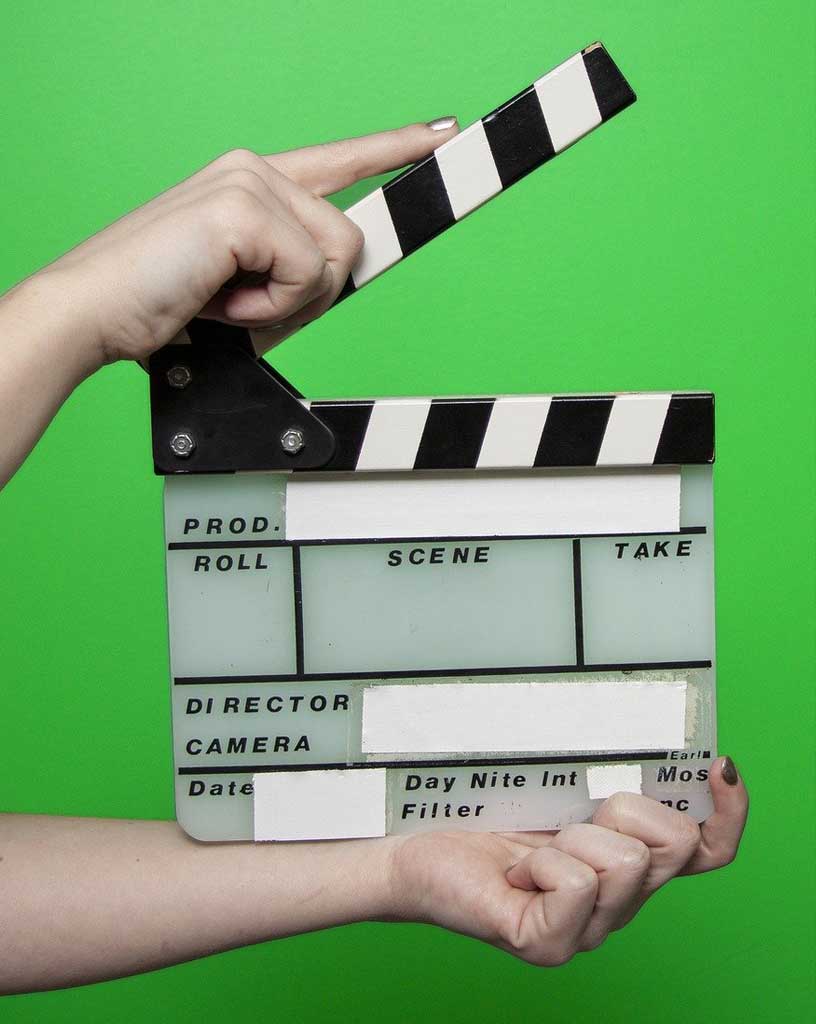 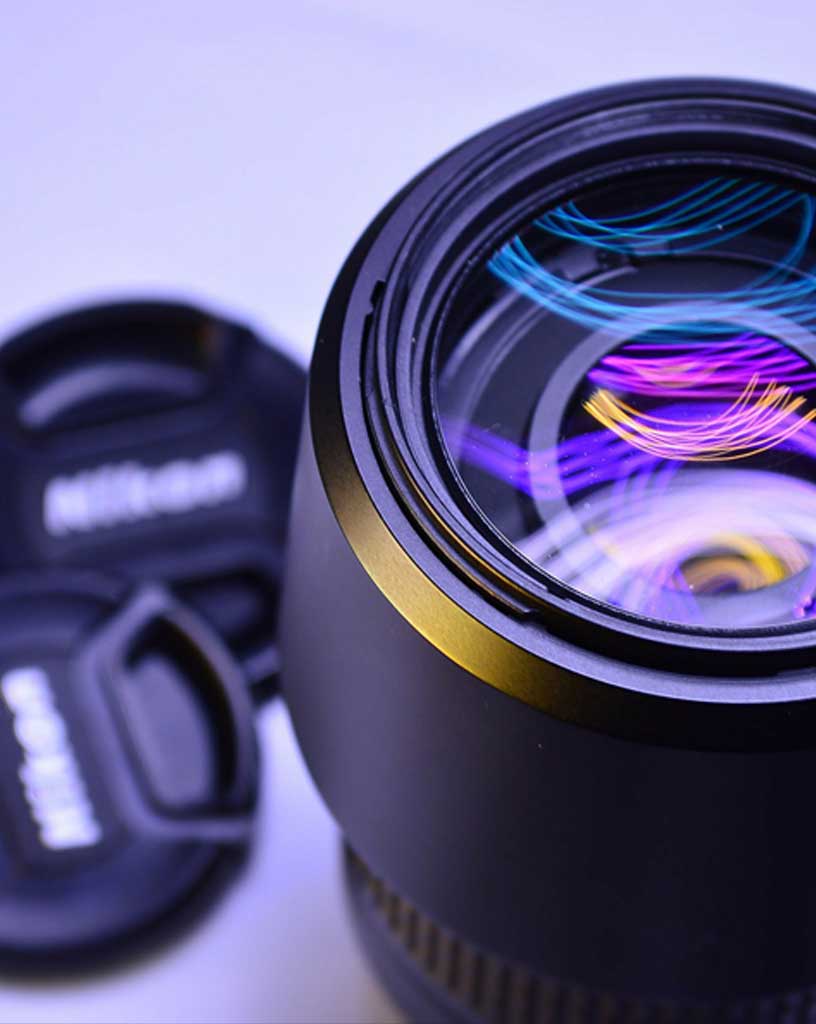 “A short peace of peace” 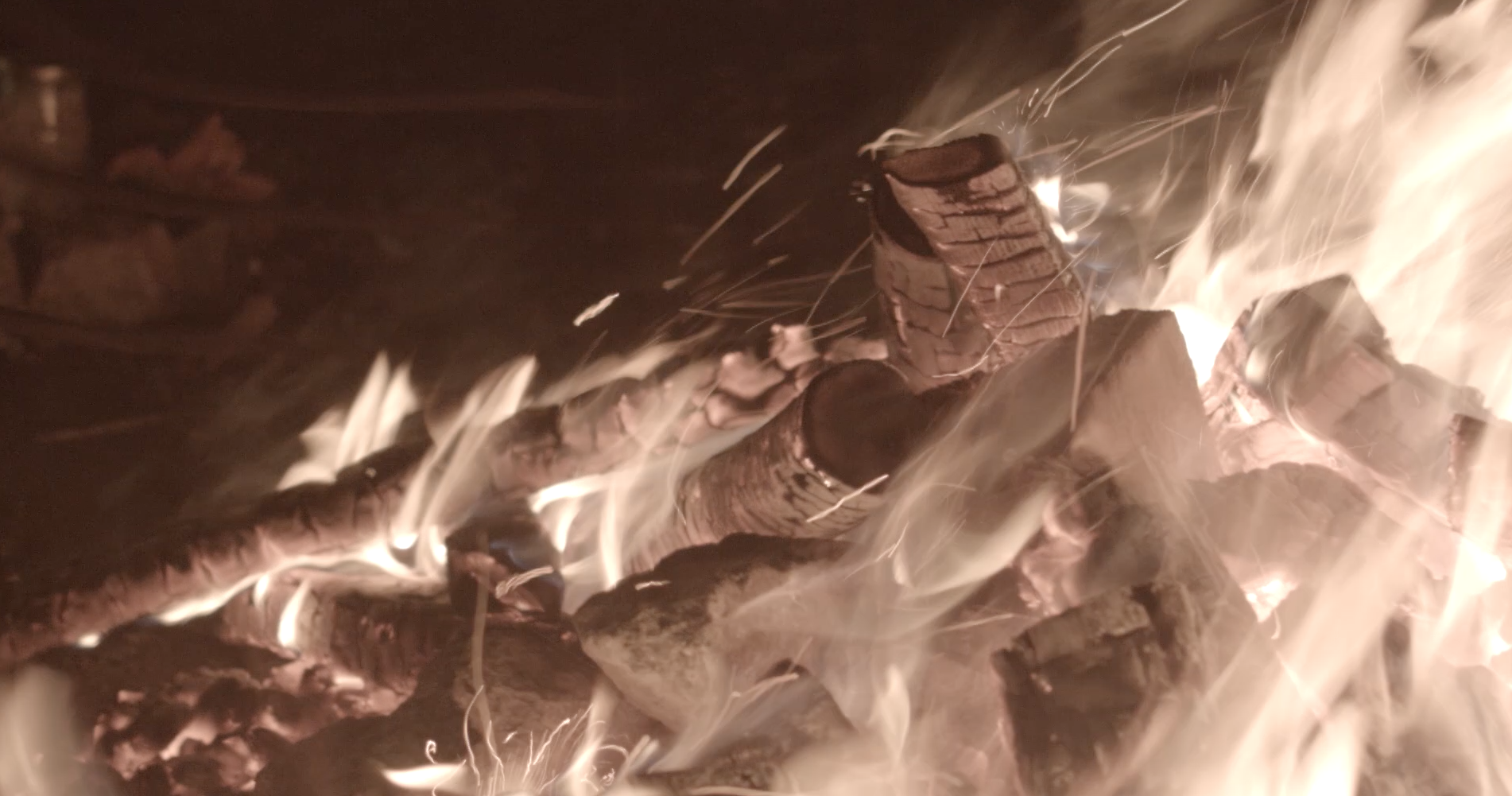 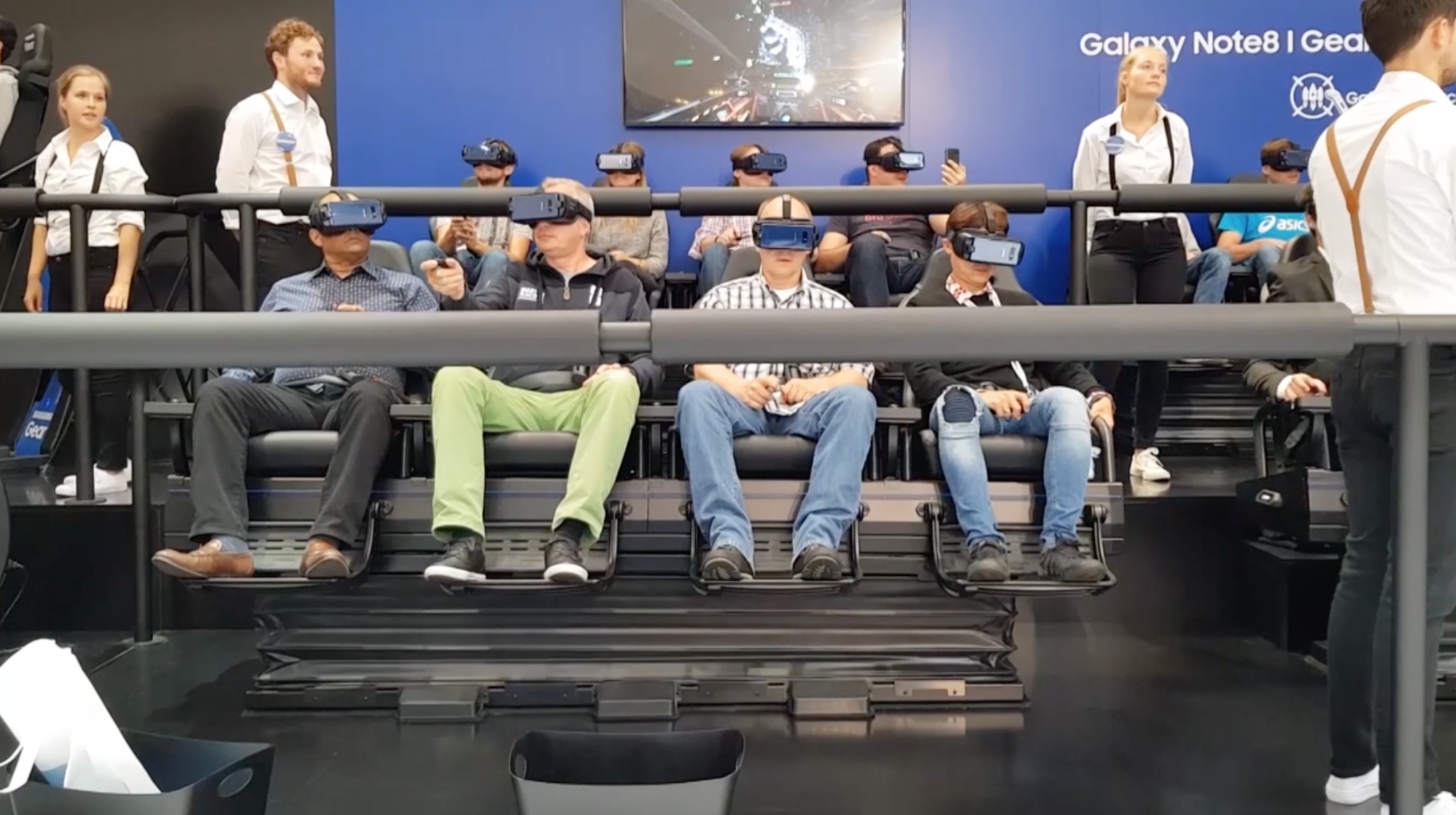 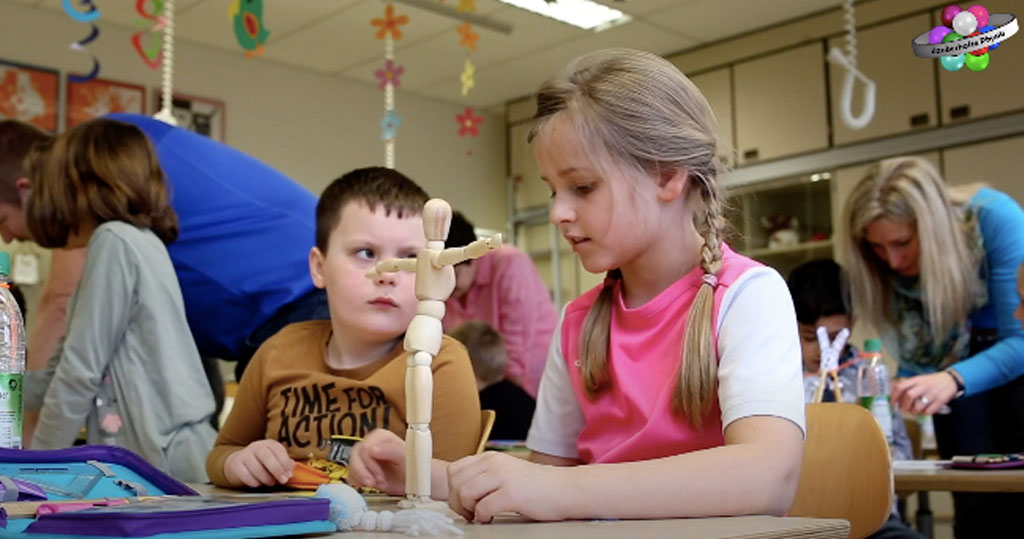 Film is learned craft. Years of studies in theory

We had a wonderful first ecstatic dance festival M

For imagefilms that make you and your brand glow i

Film & media productions Do you need support to t

WordPress Webdesign 🔹 We got some special offer

Manage Cookie Consent
To provide the best experiences, we use technologies like cookies to store and/or access device information. Consenting to these technologies will allow us to process data such as browsing behaviour or unique IDs on this site. Not consenting or withdrawing consent, may adversely affect certain features and functions.
Manage options Manage services Manage vendors Read more about these purposes
View preferences
{title} {title} {title}
× Get in touch!